BILLY IDOL, one of the worlds most recognizable rock stars, achieved fame in the 1970s as a member of the British punk rock band Generation X. In 1981, Idol embarked on a solo career which led to international success with critically acclaimed multi-platinum albums and hit songs such as Dancing With Myself, White Wedding, Rebel Yell and Eyes Without A Face, Billy Idol soon became the face of the rebellious rock-n-roll and punk scene in America.

Matthew Eberhart played bass for the Colorado based band, Myzar, touring and opening for acts such as Icehouse and Richard Marx. Matthew formed the New York City punk band Motor Betty, which became a regular headliner at the infamous CBGB’s and was featured on 92.3 KROCK, the Warp Tour (2000 & 2001) and was chosen as one of the top 50 unsigned bands in America by CMJ, Coca-Cola Music and Dick Clark Productions in August of 2001 just prior to 9-11. Matthew has worked with producers such as Hillary Johnson (Ramones, Misfits, Jeff Buckley) and Don Fury (Agnostic Front, Helmet, Quicksand, Sick Of It All). Matthew is endorsed by Audix microphones and is a product ambassador for Soundcraft Mixers under Harman Professional Solutions. 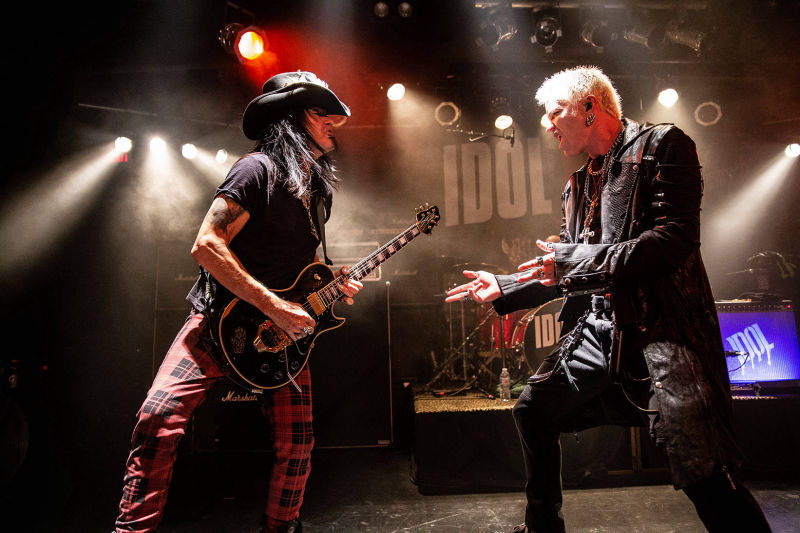 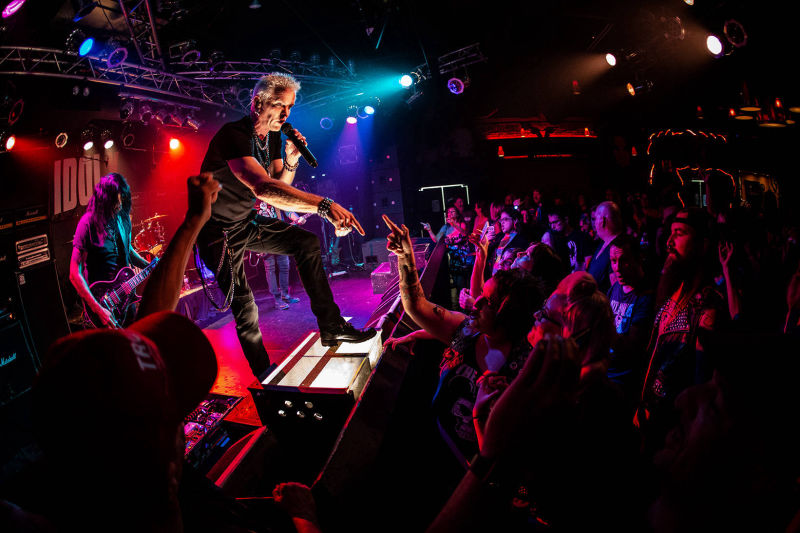 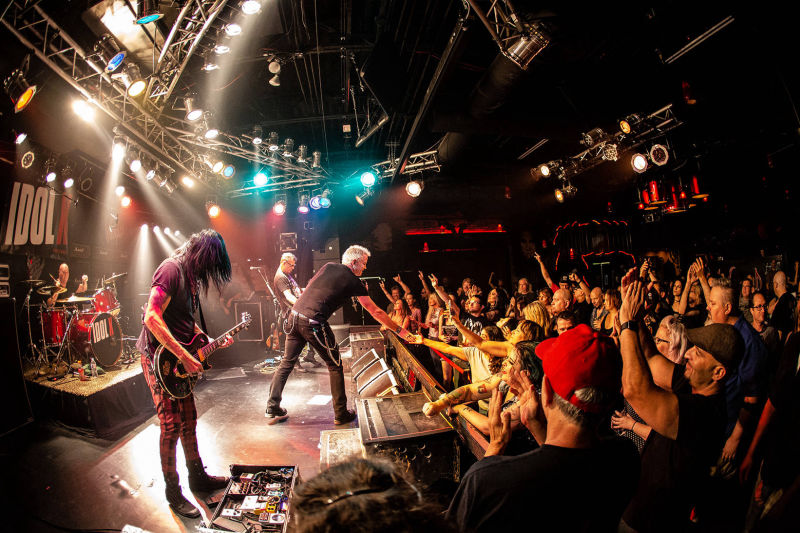 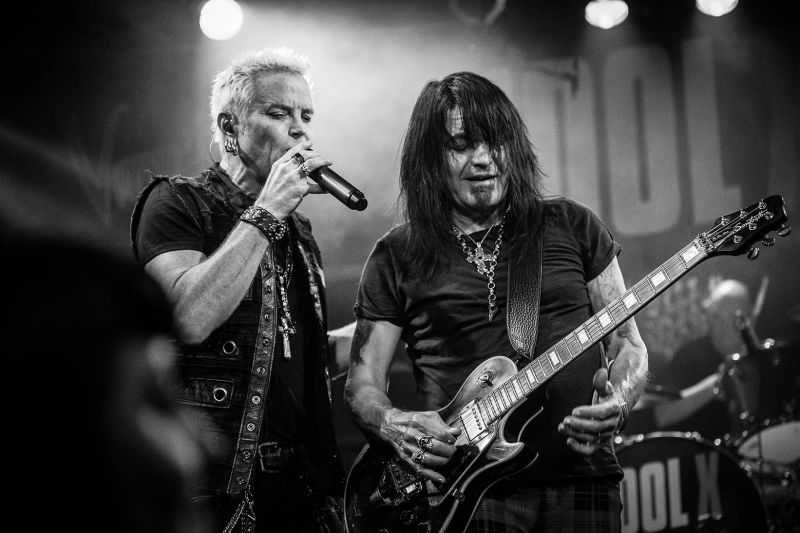 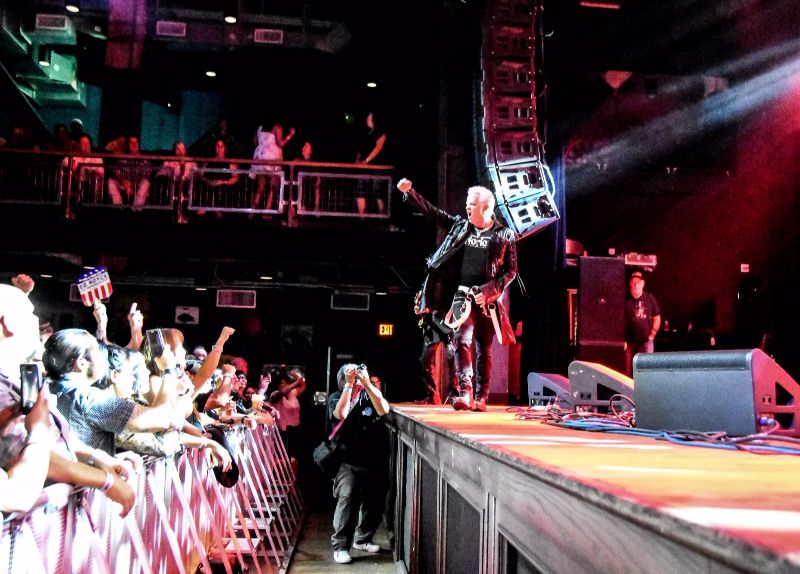 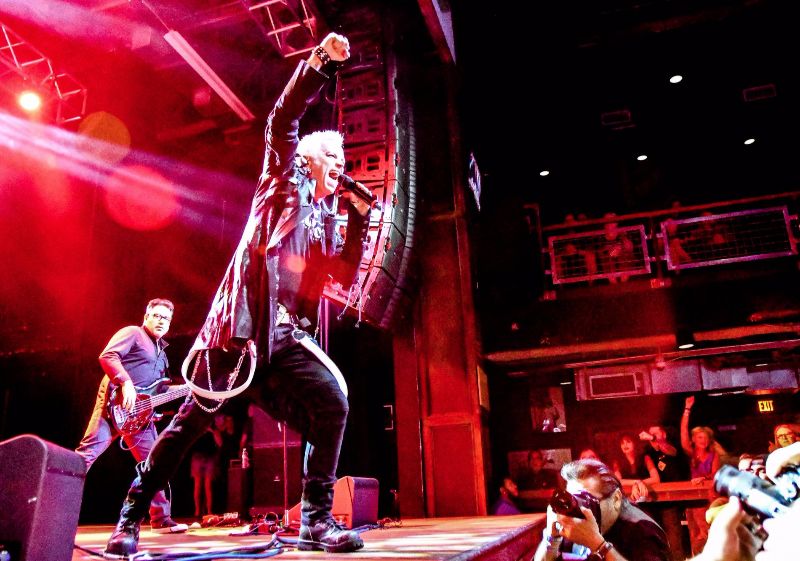 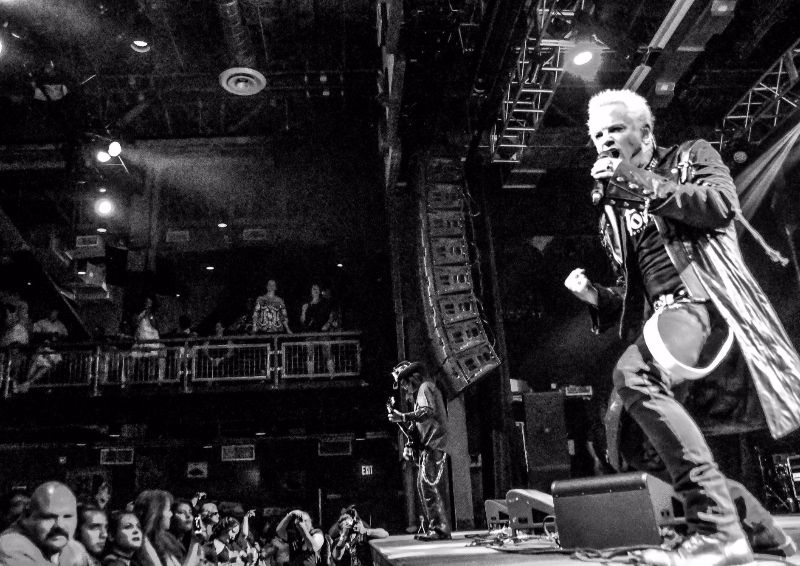 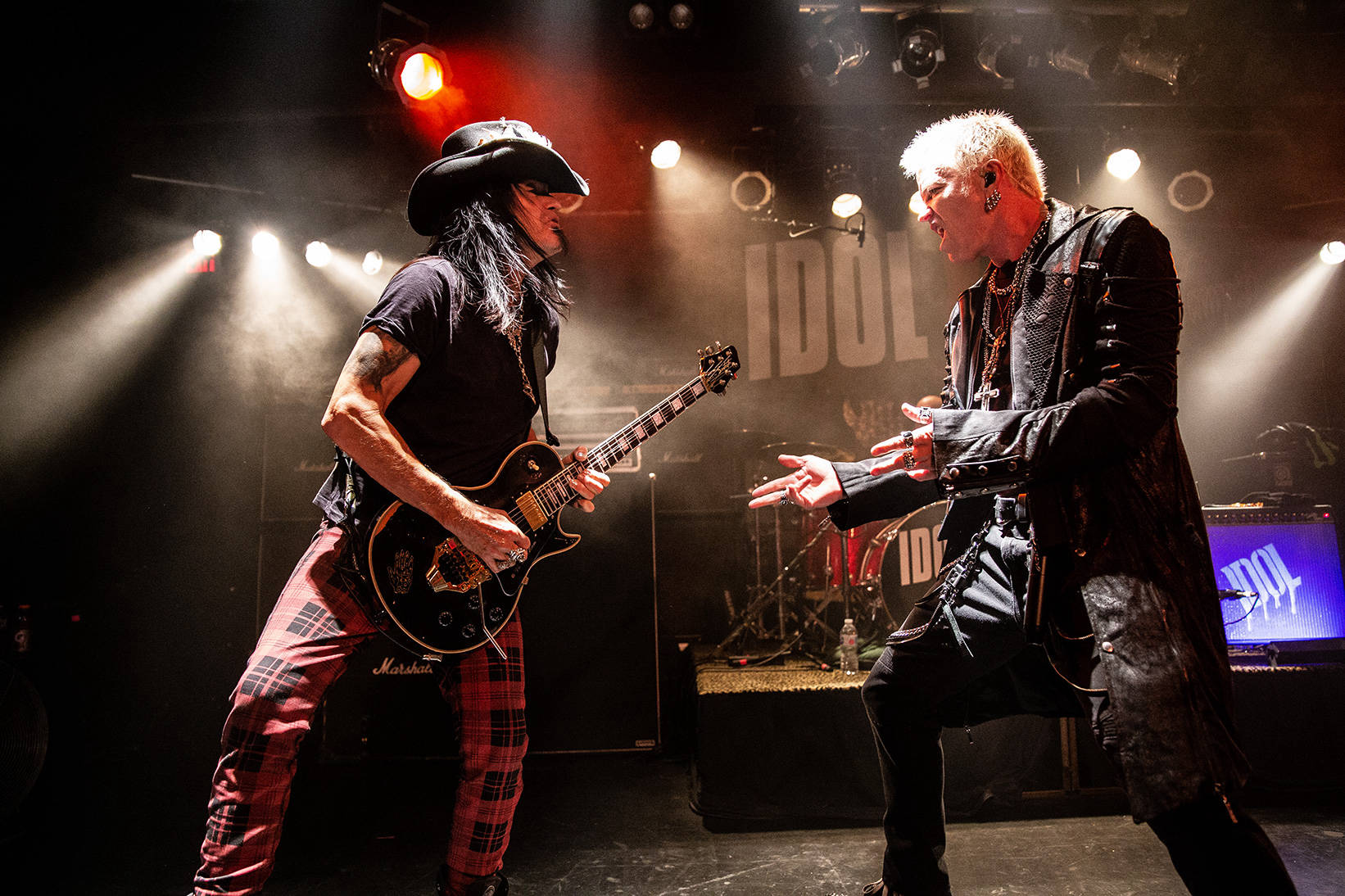 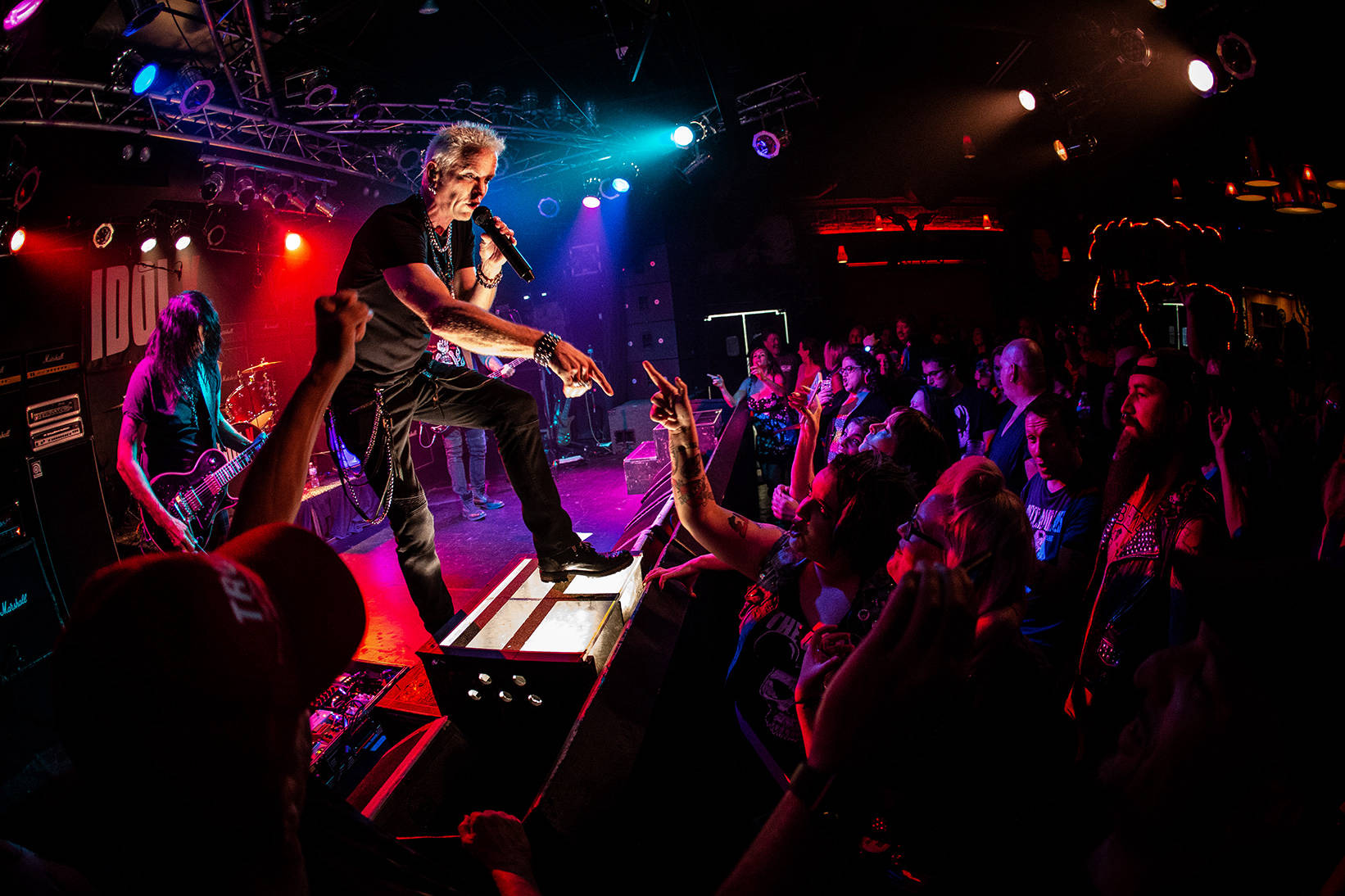 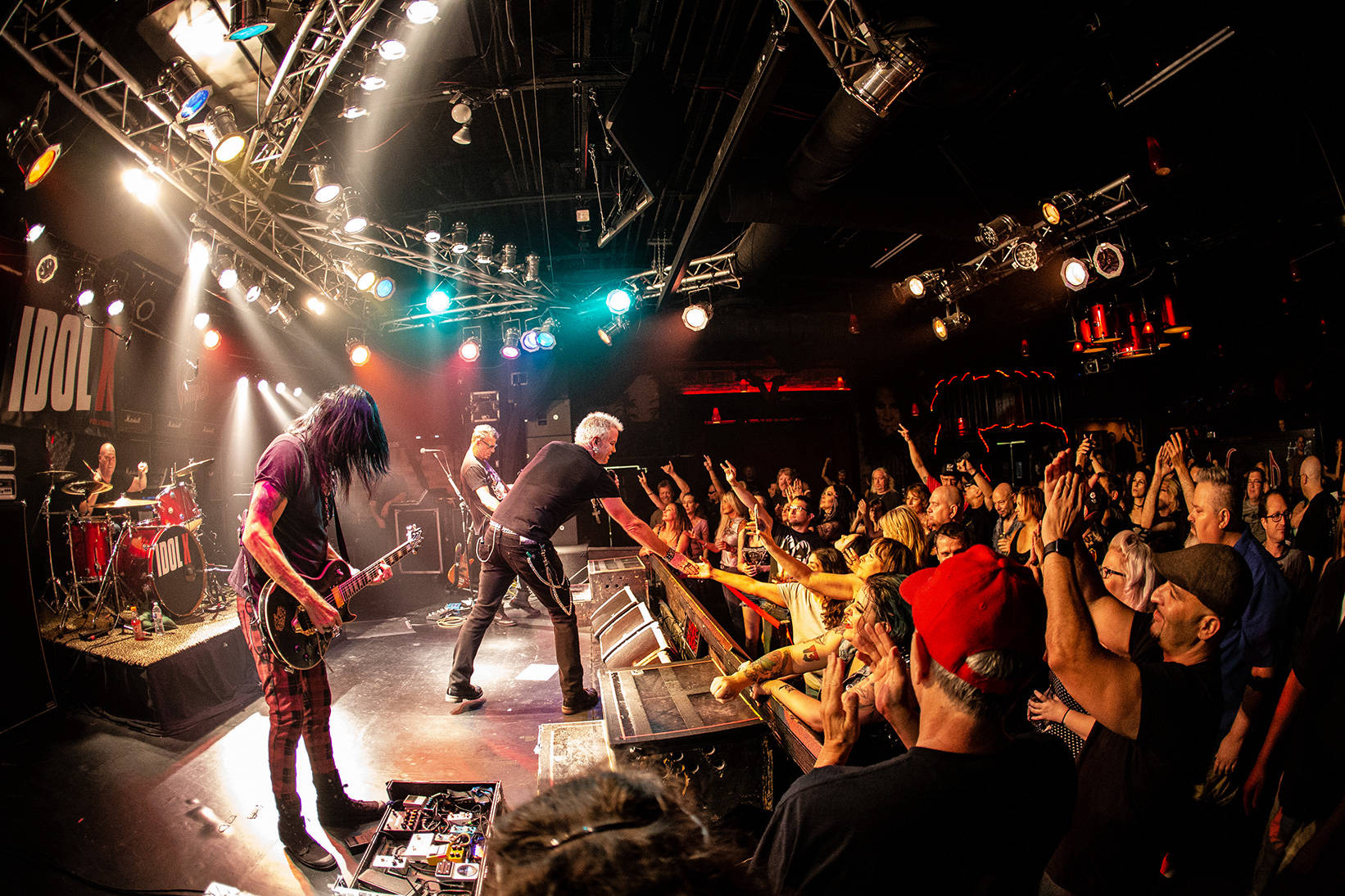 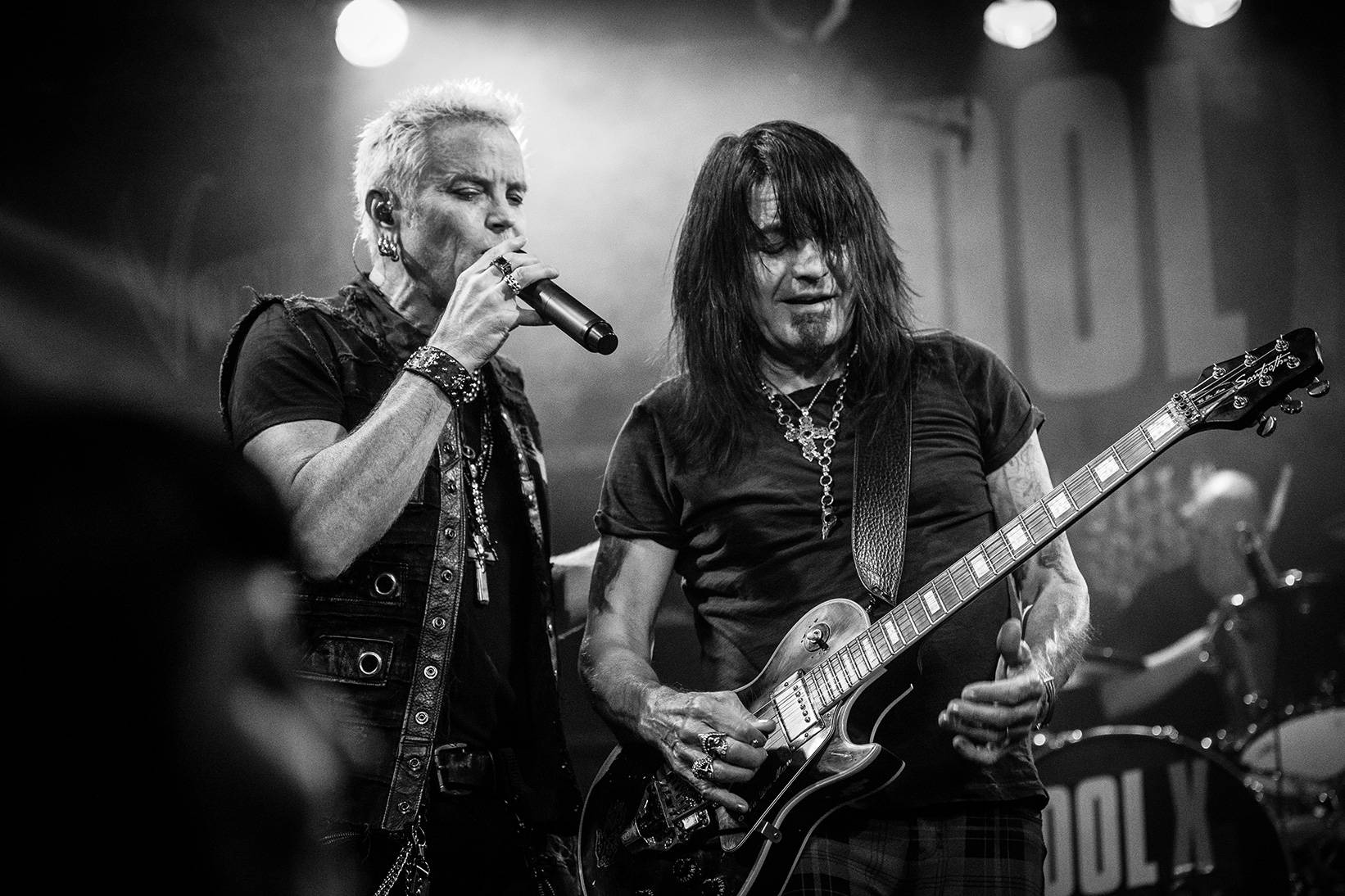 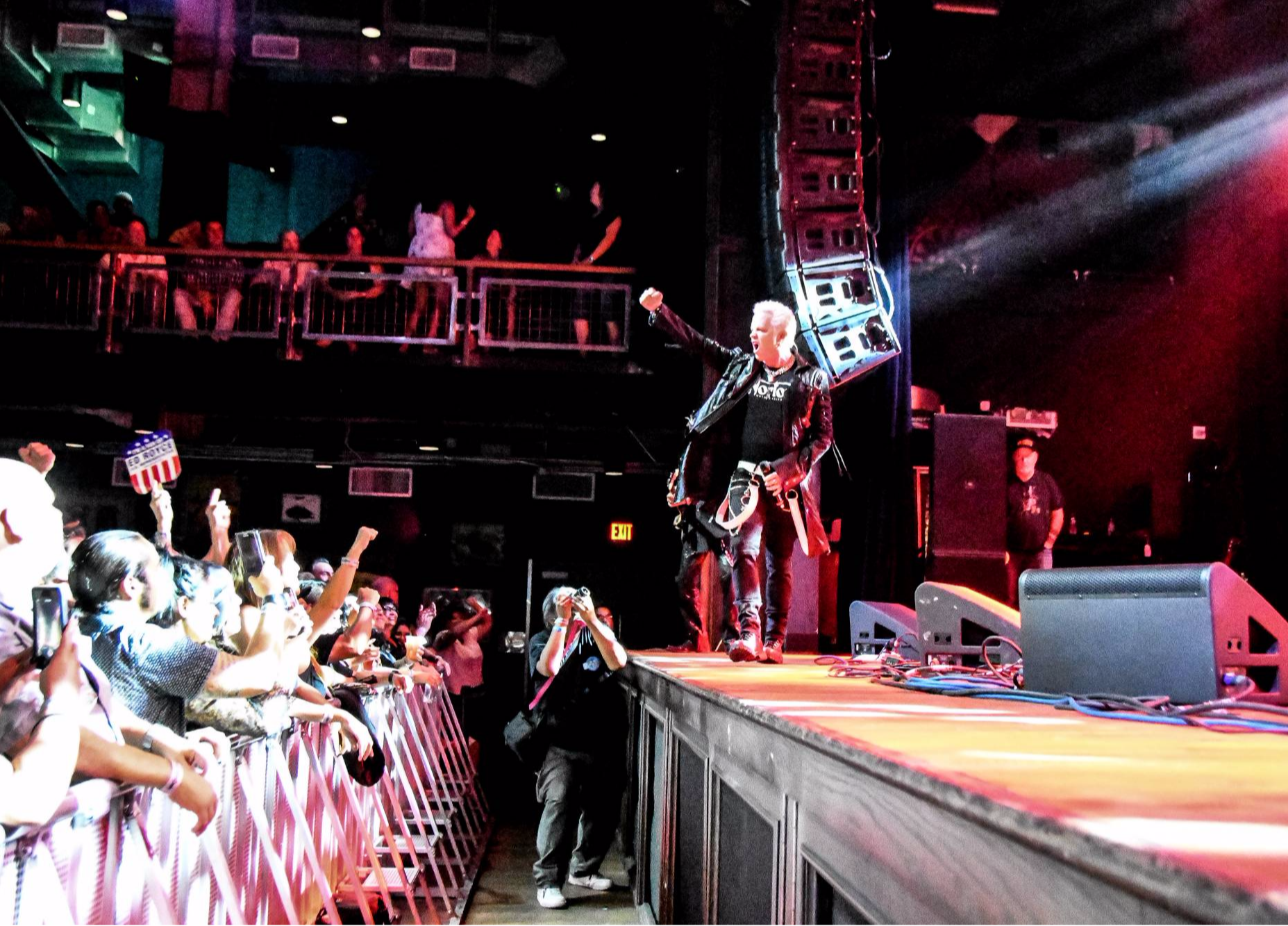 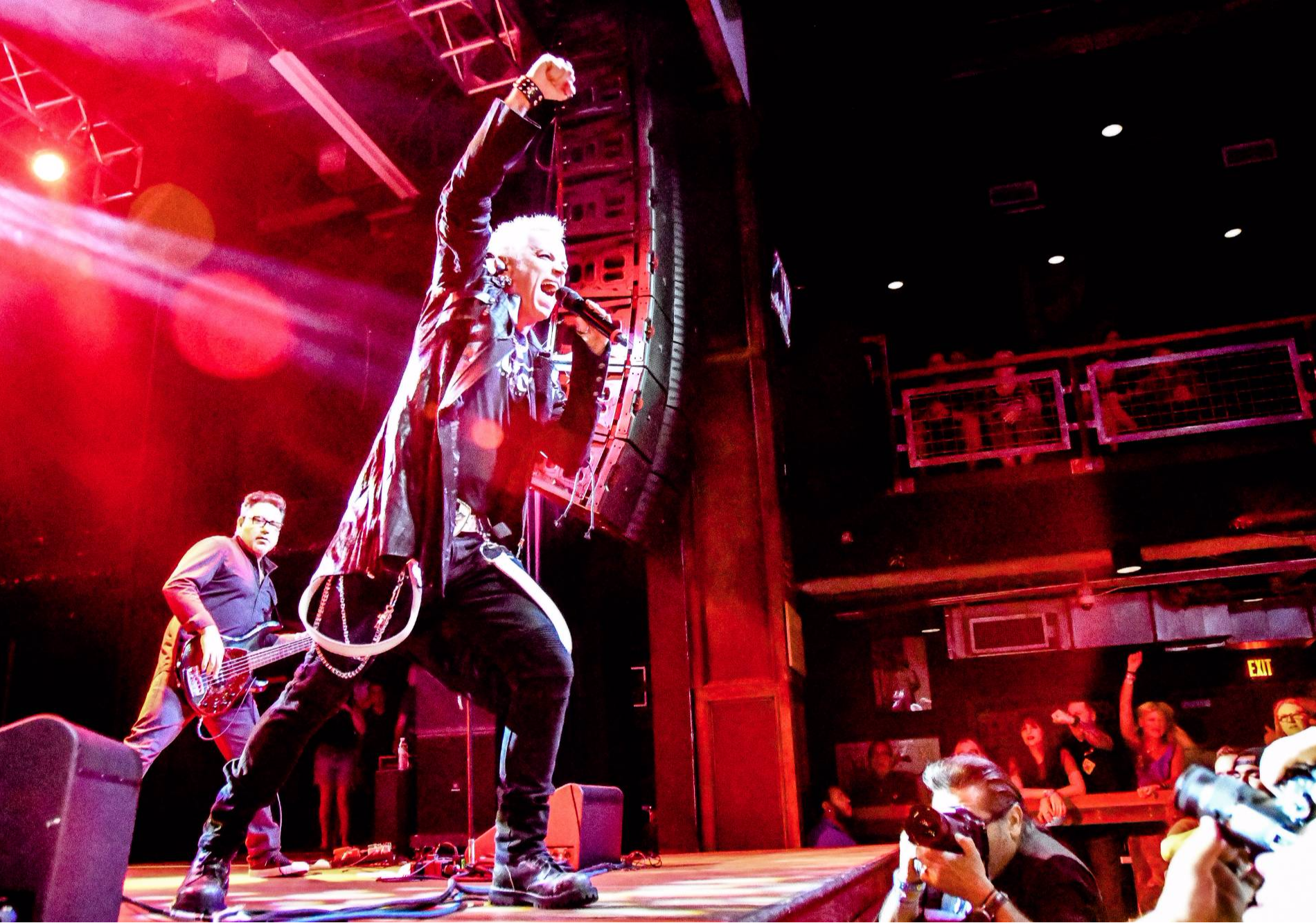 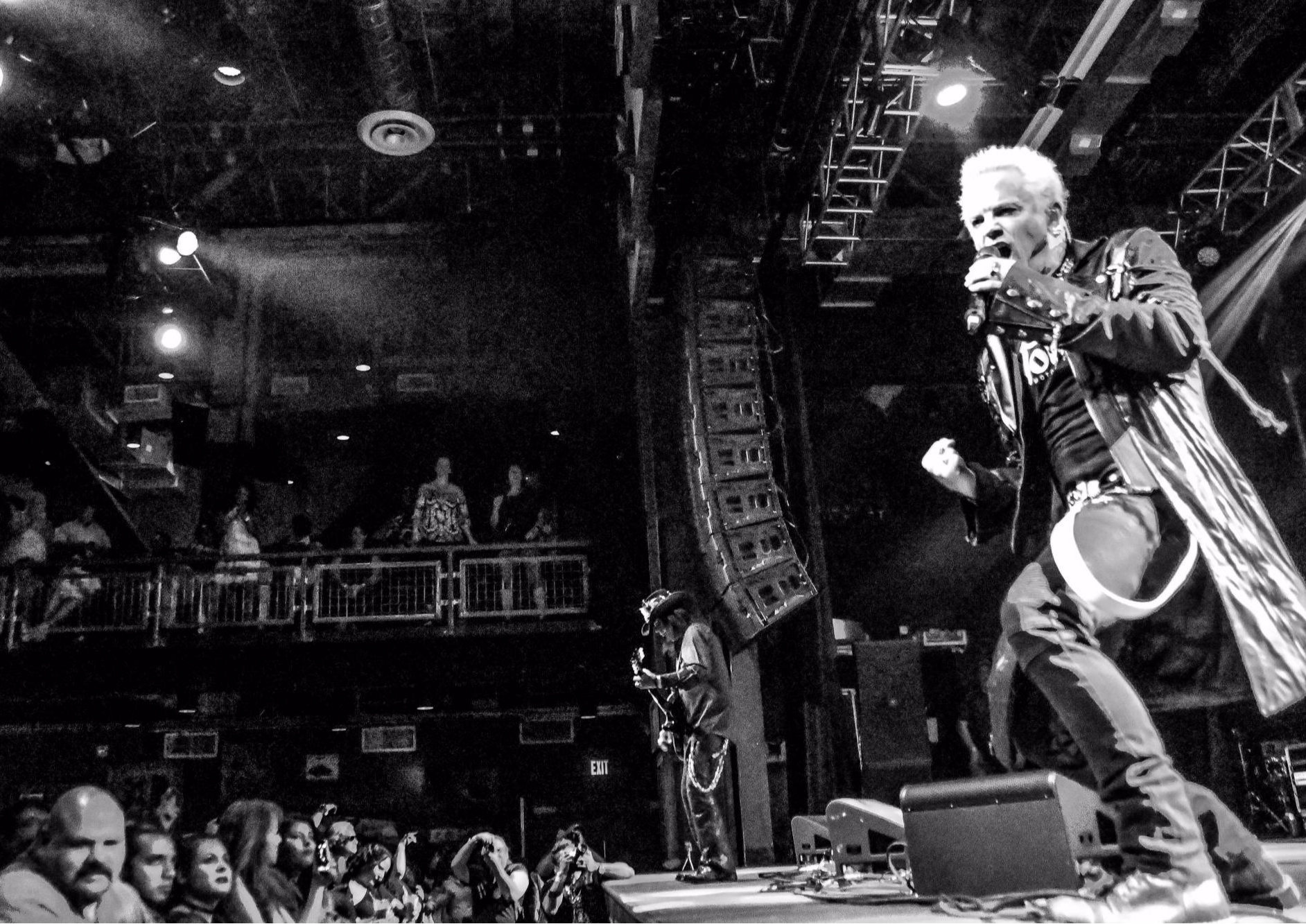 These guys bring a rocking high-energy good time!! NOT your average Tribute Band!! They are a "must see" !!
E. Butler

Best stage presence, performance, likeness and absolutely the world's most personable artist I've ever met! All of that and a super cool guy! Don't miss these guys!!

If you have never seen them, you should! They sound great and the band members are all amazing musicians as well as people.

Idol X is truly one of the best tribute bands out there, hands down. The musicians are so extremely talented, it is a quality production, just like seeing Idol himself!! Thanks for the great experience!! REBEL YELL!!!

Love, Love, Love this band! If you are a Billy Idol fan you must see them.. Best tribute band around..

When I got the tix I thought I was getting tix to THE Billy Idol. When I realized it wasn't I went in skeptical that the concert would be cheesy and lame. Boy was I wrong! These guys rocked it and Matthew as Billy was impressive. I had a great time at the show!